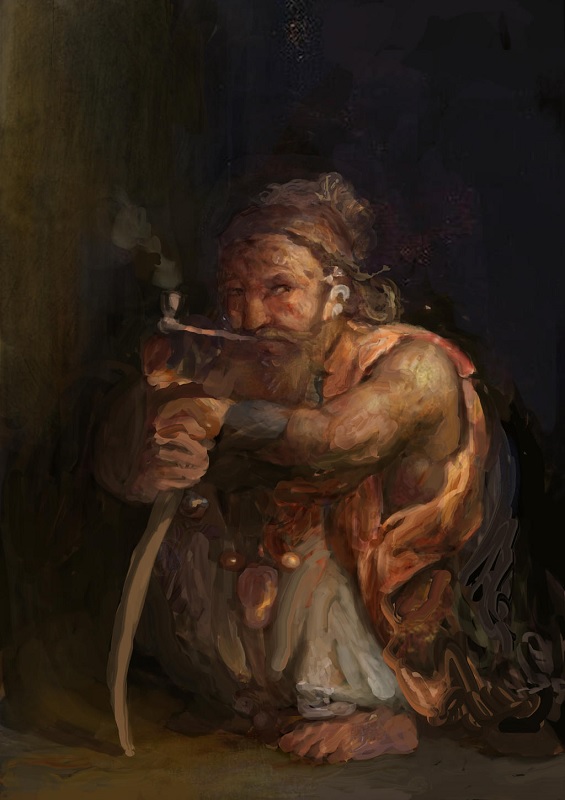 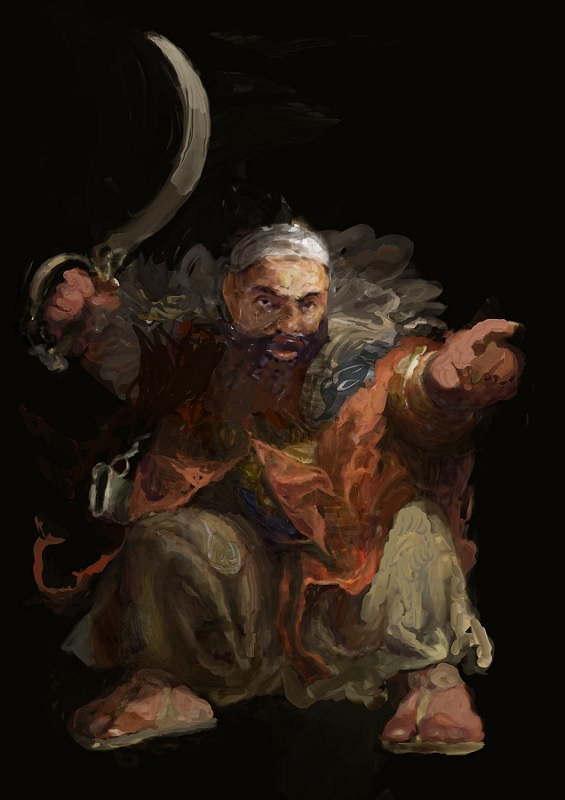 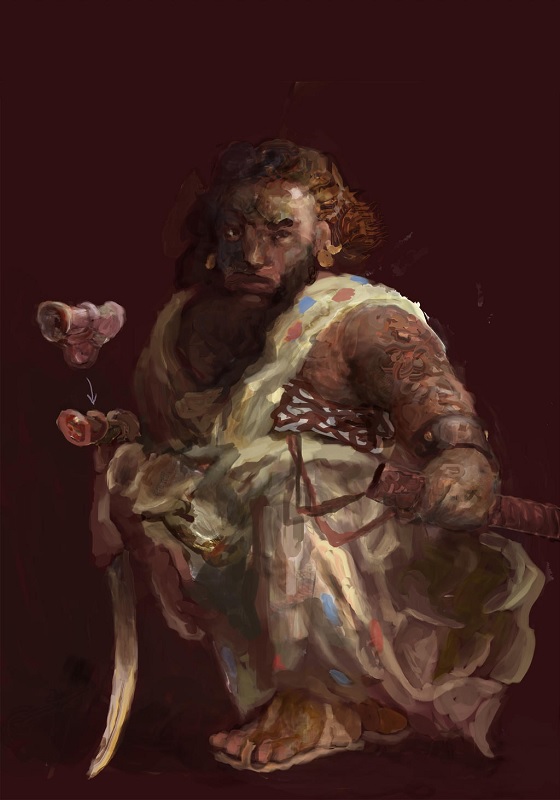 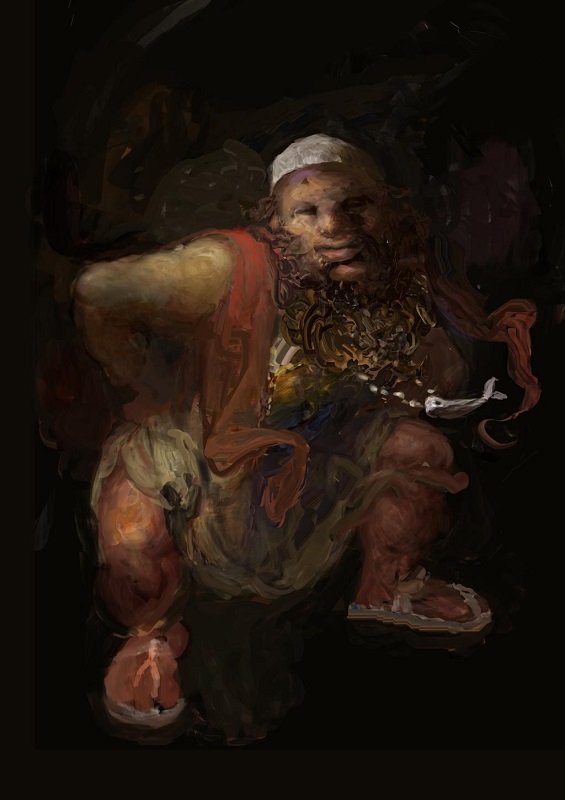 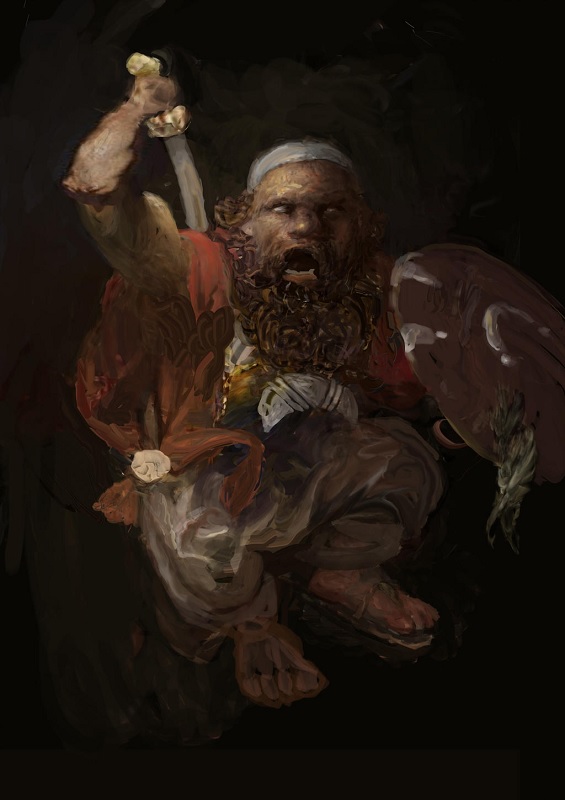 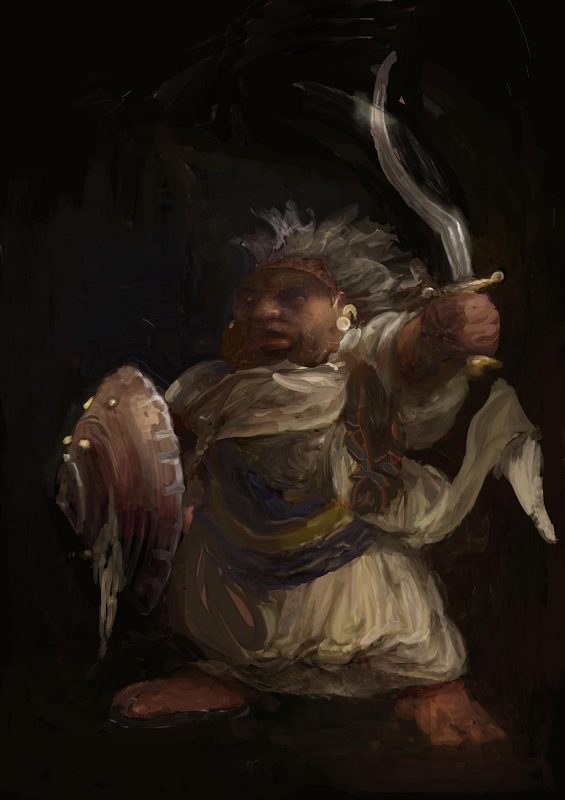 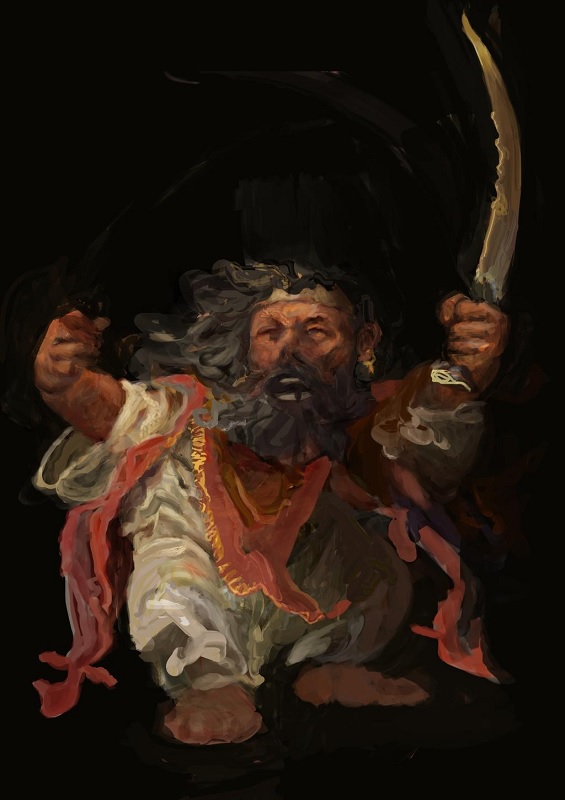 looking great. Very characterful. Thanks for sharing.
For Nagarythe: Come to the dark side.
PS: Bring cookies!

It is. Or at least, I hope so. It's about what can happen when those in power are anonymous and willing to do anything to protect their power. That, and demons rampaging through a medieval, east Asian style forbidden city. And explosions. At least one of them.

@Prince of Spires: Wow, impressive! This makes it even more intriguing. Gotta read it later on! 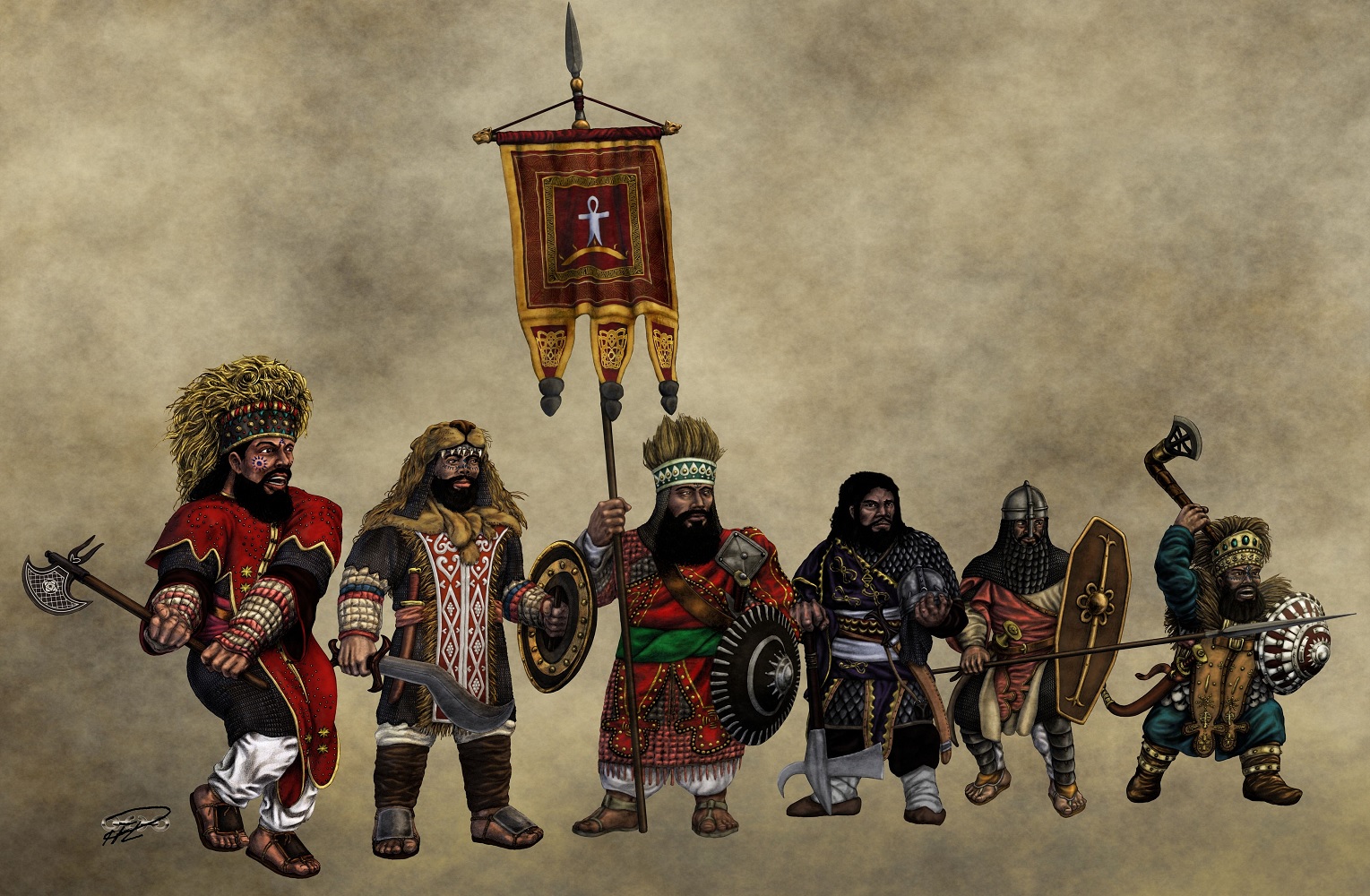 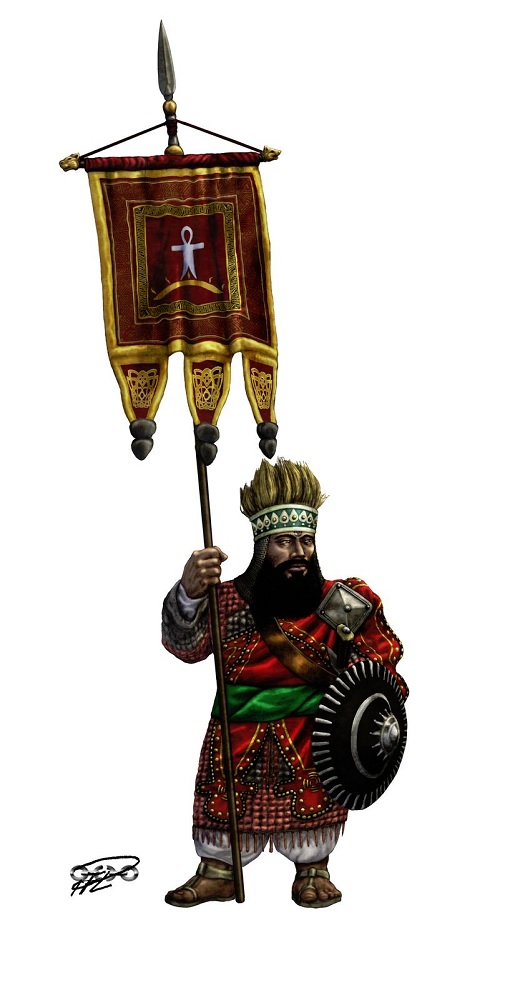 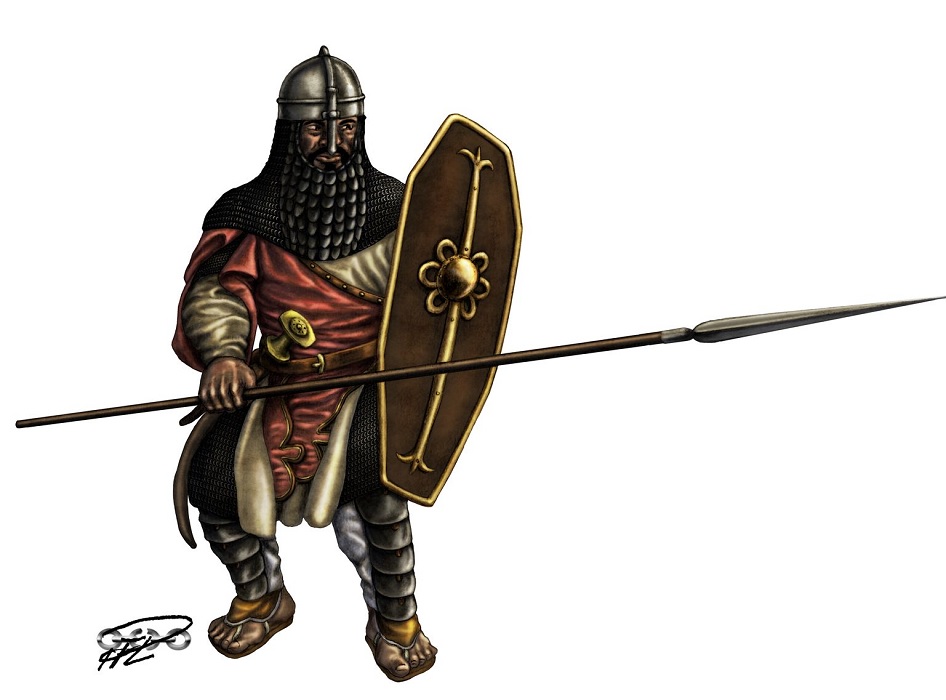 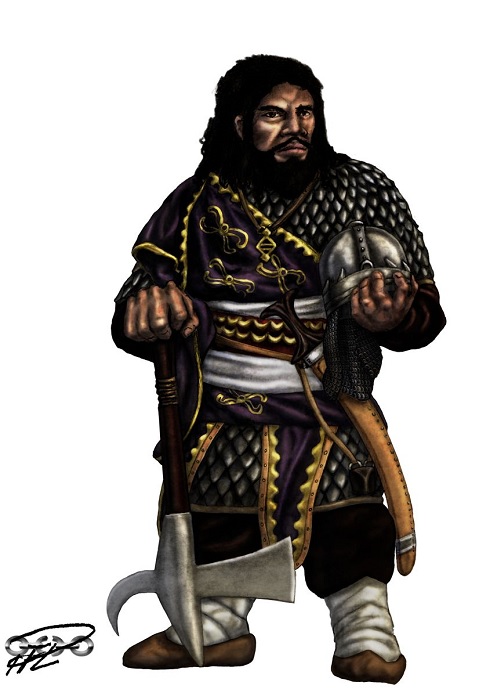 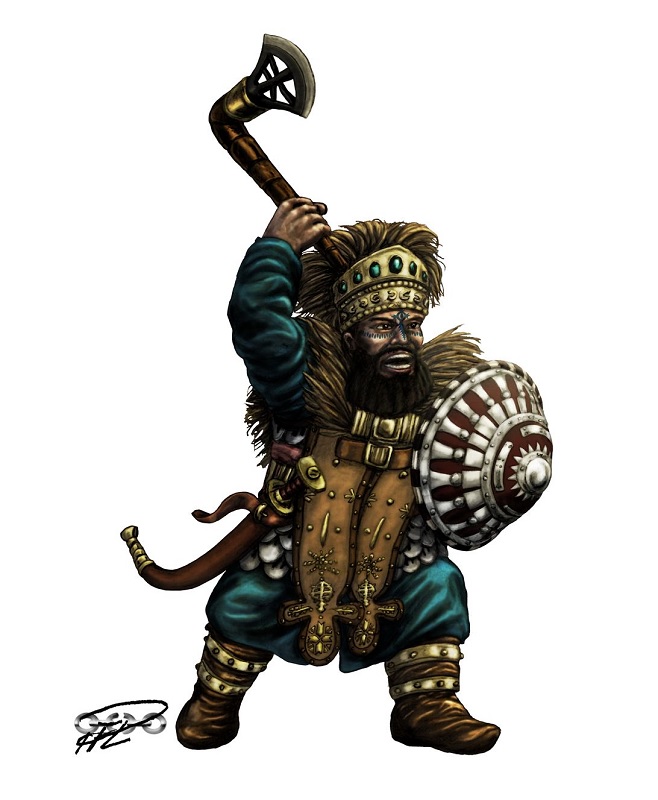 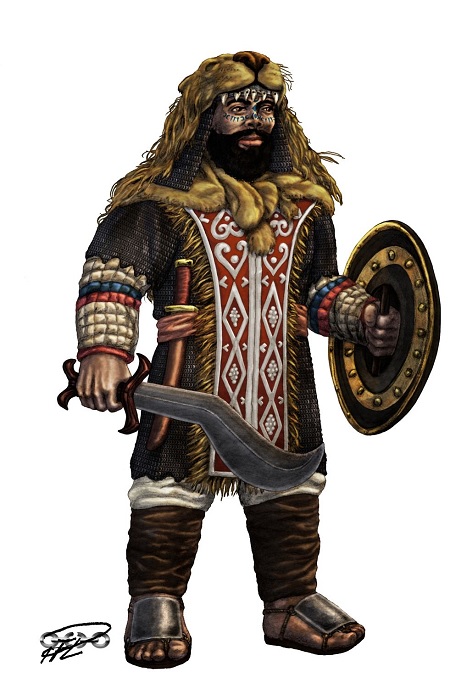 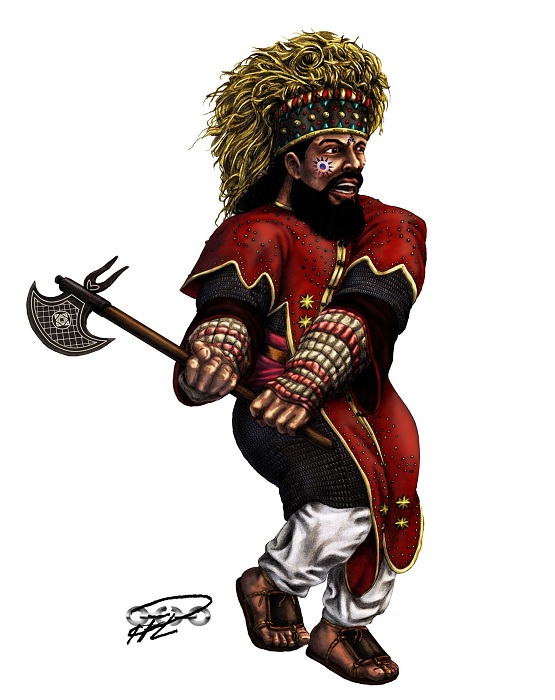 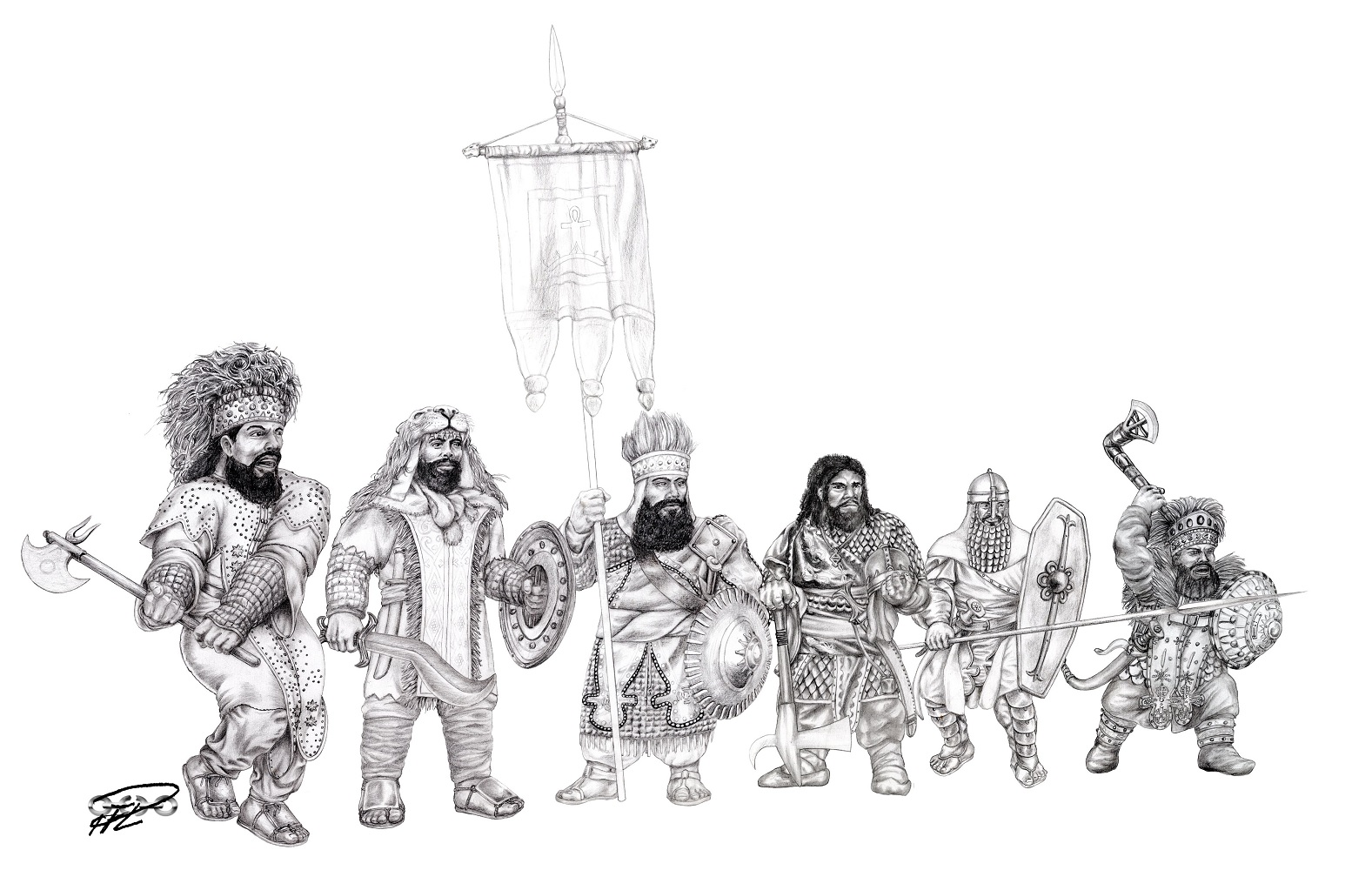 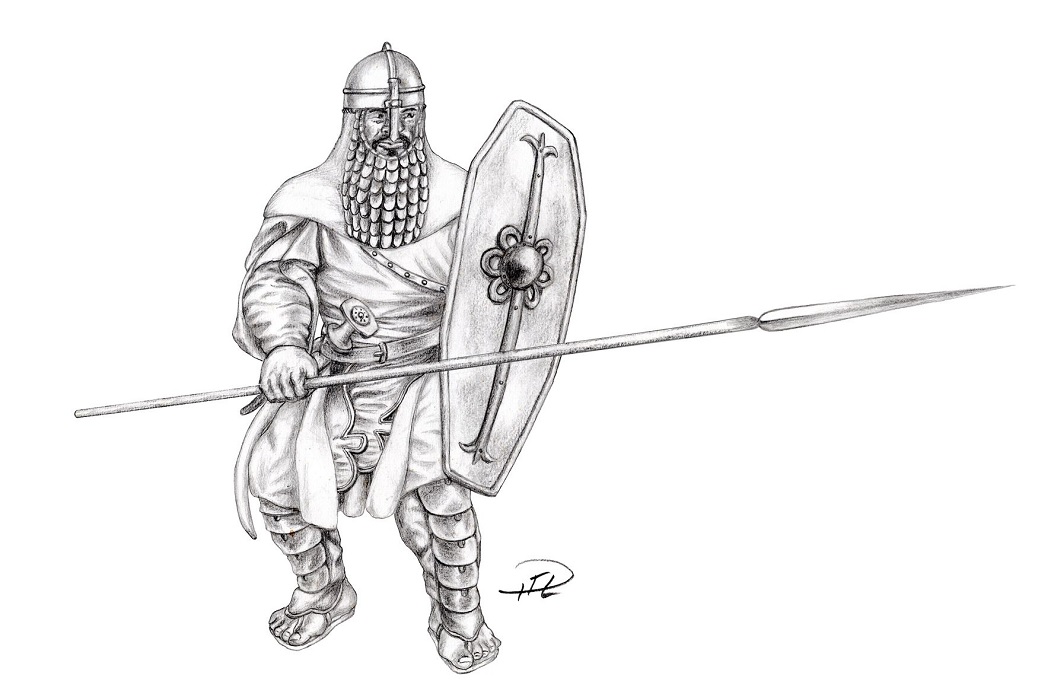 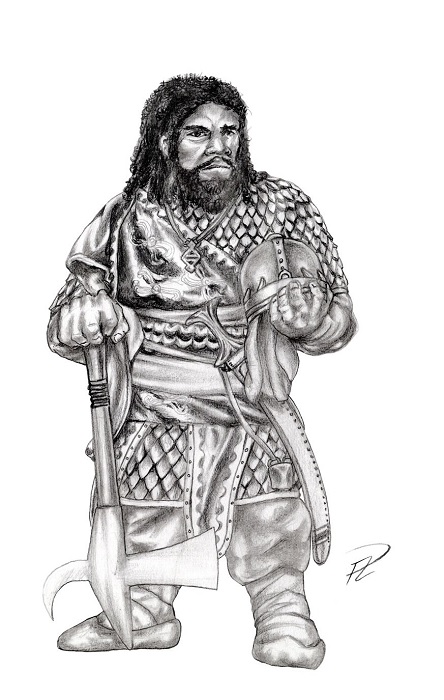 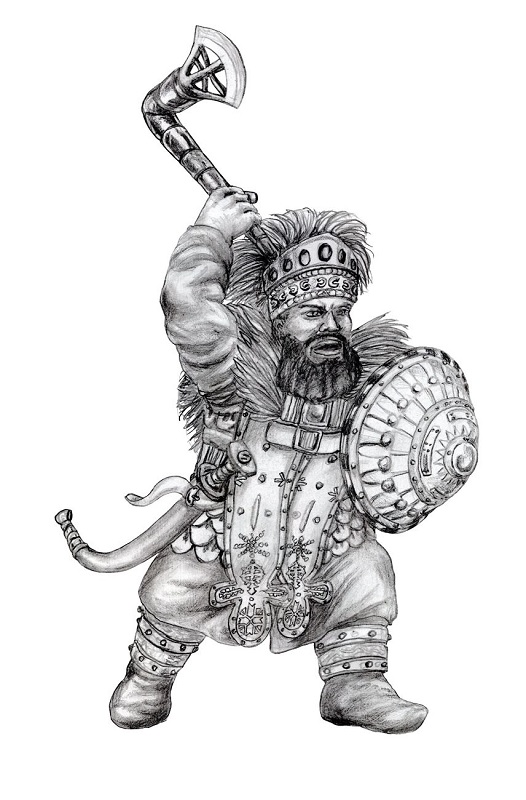 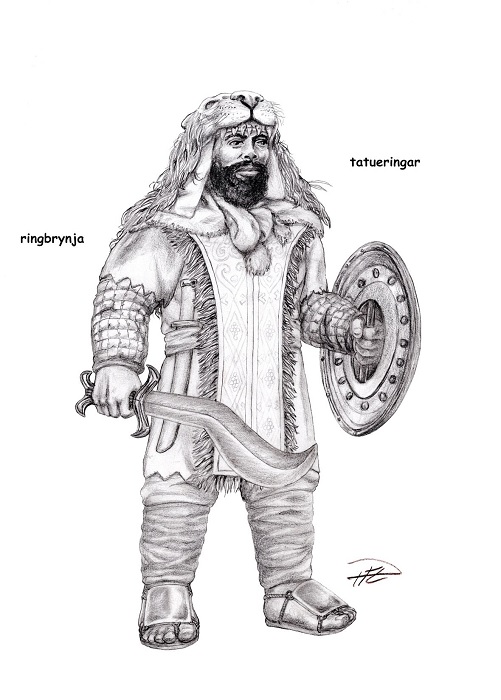 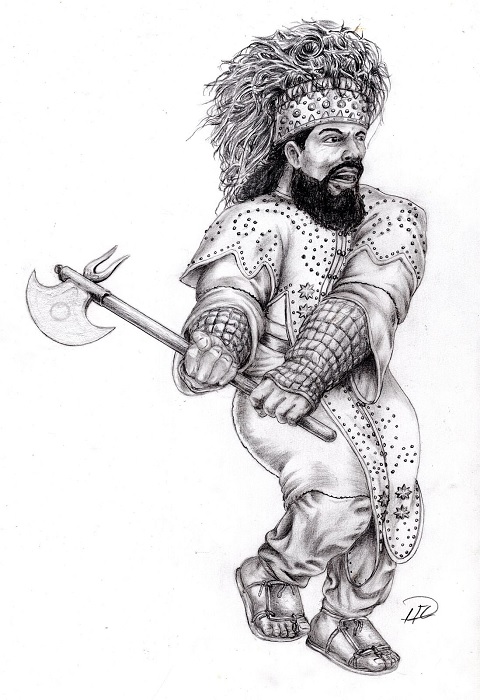 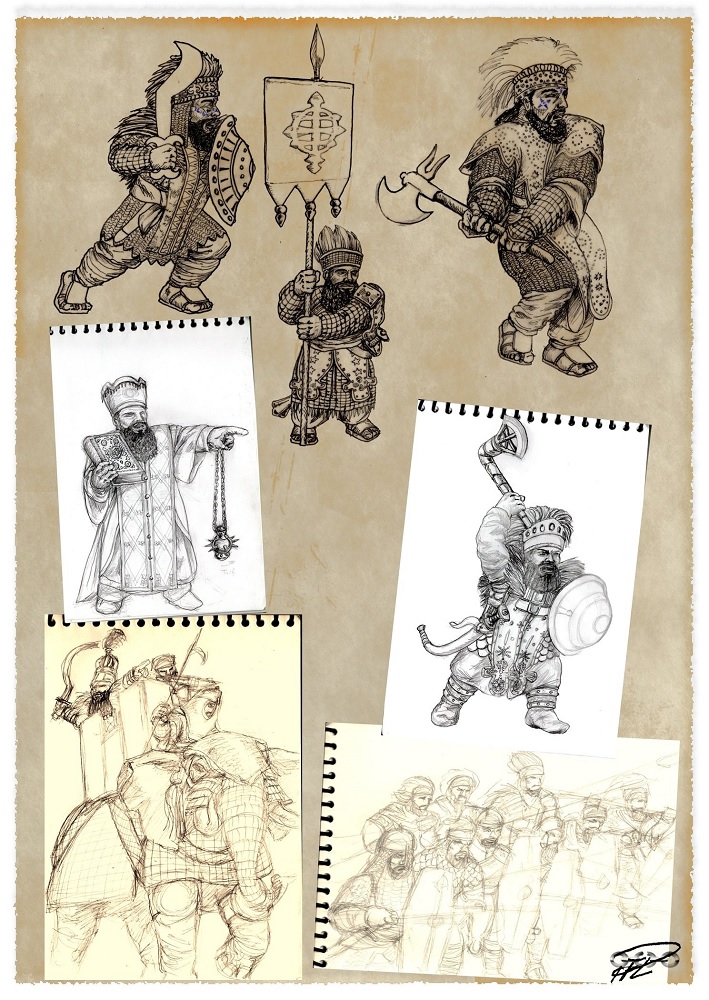 @Prince of Spires: I will, after I've finished a series of books here. Do not be shy of reminding me about it, should time drag out. Looking forward to read it! 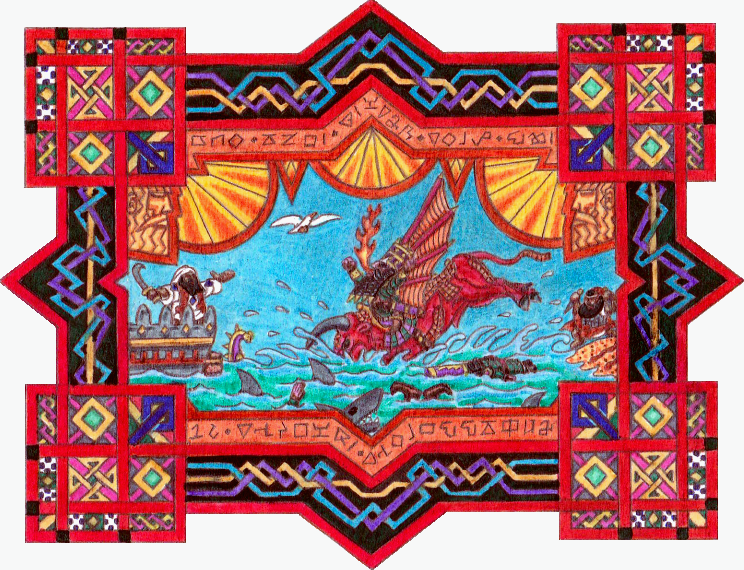 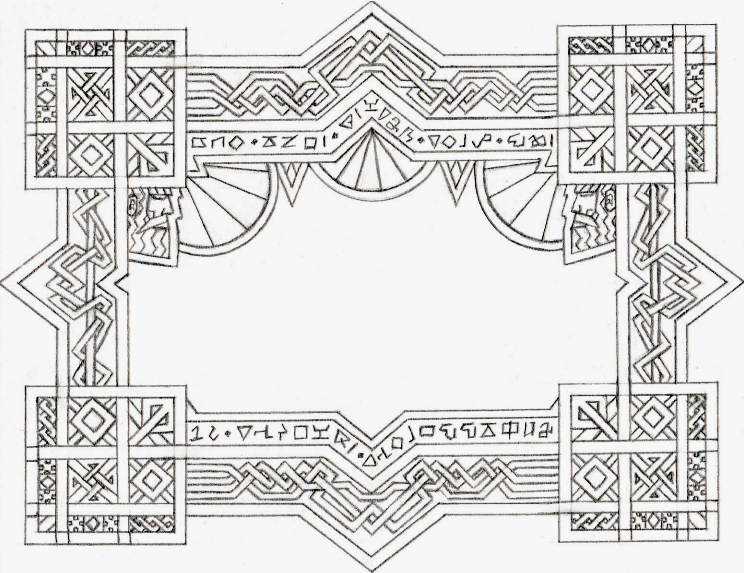 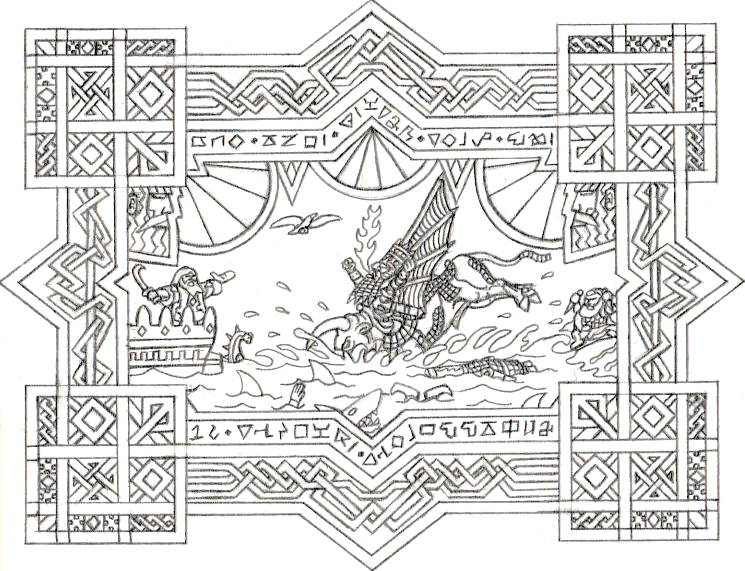 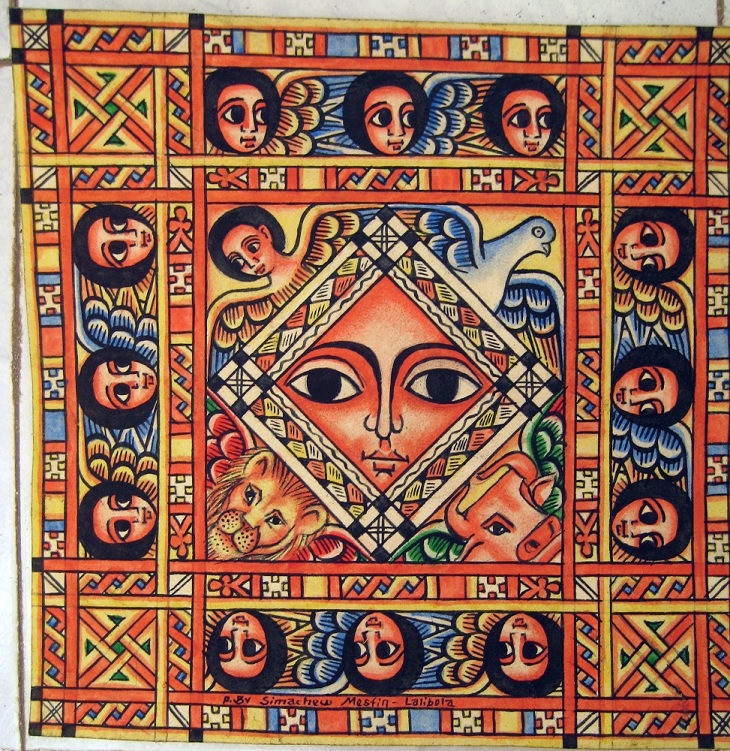 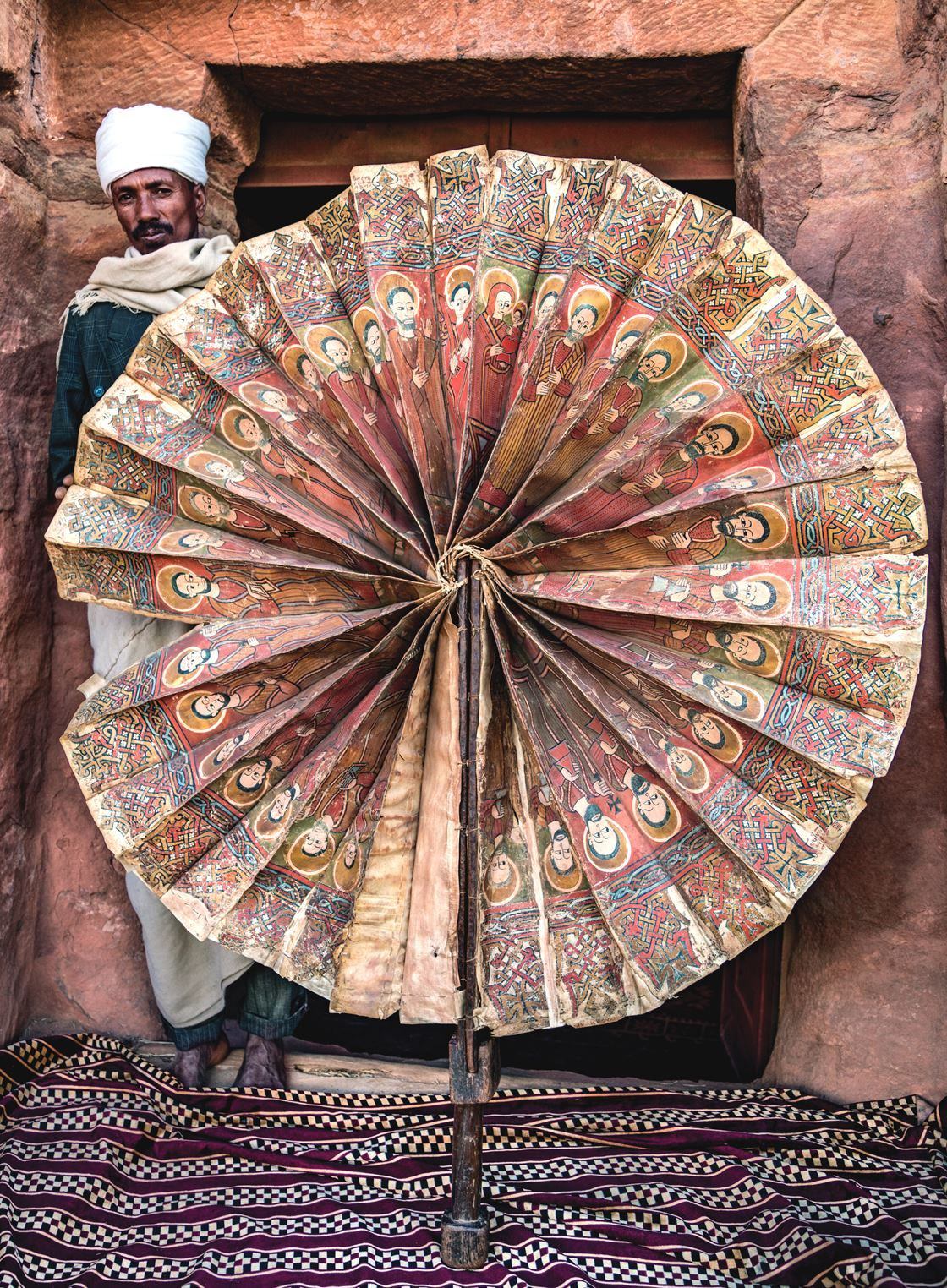 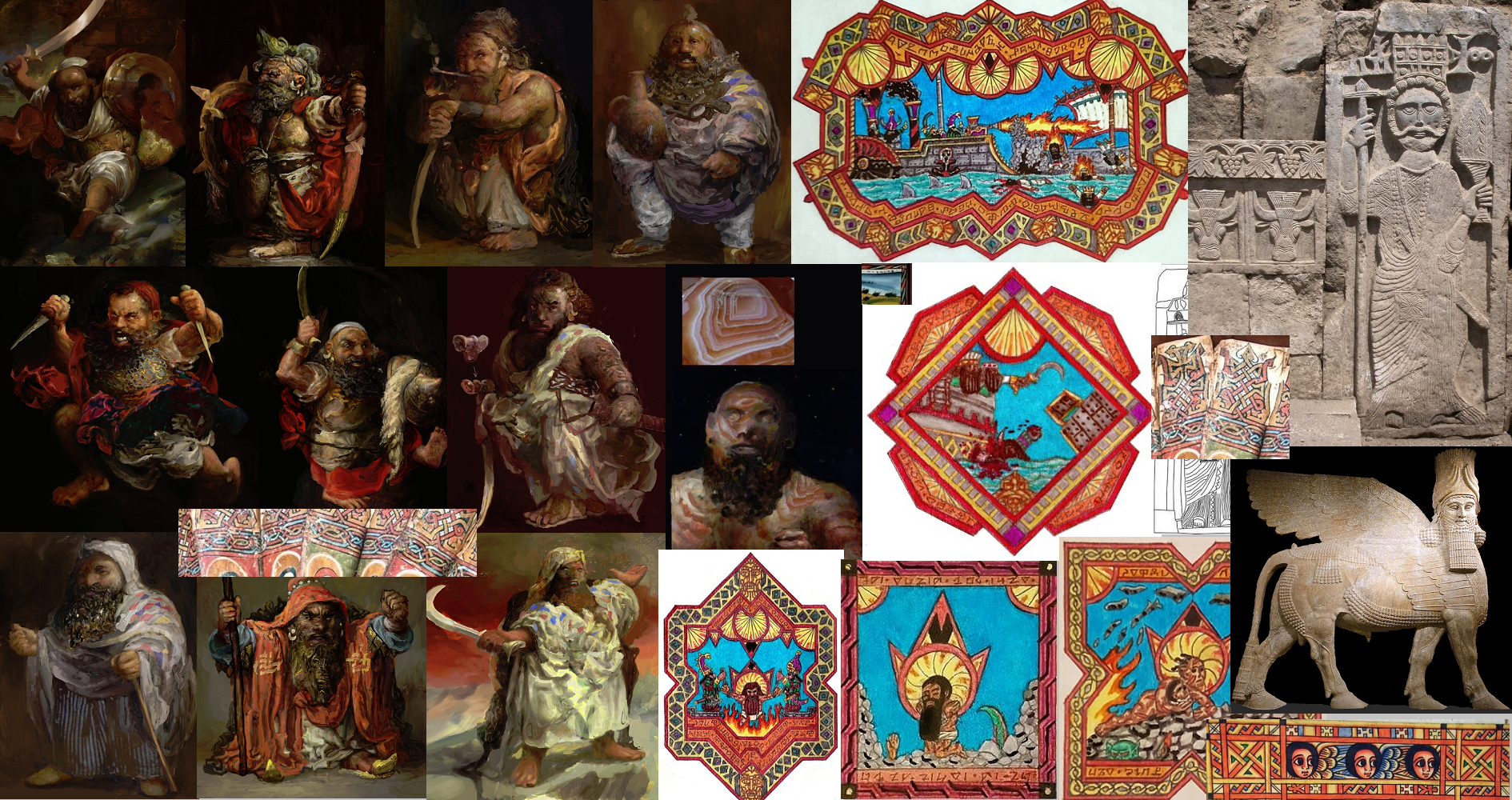 The first pic is absolutely lovely! 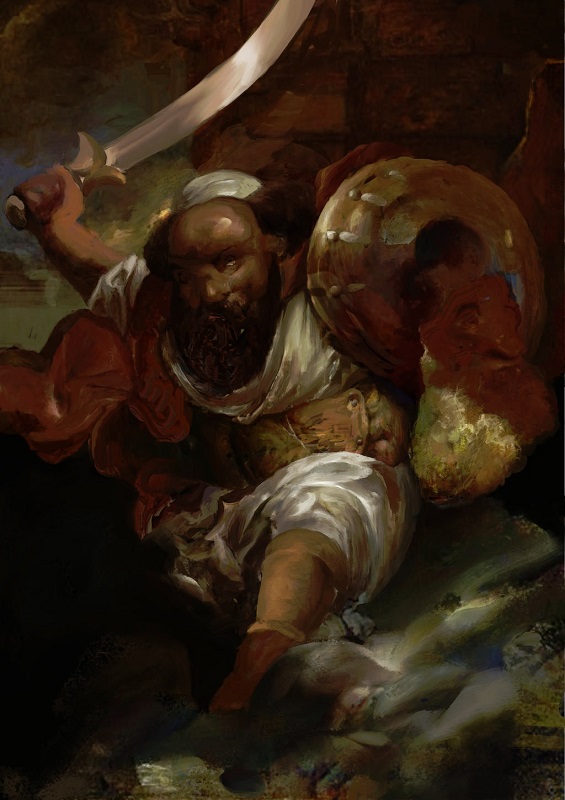 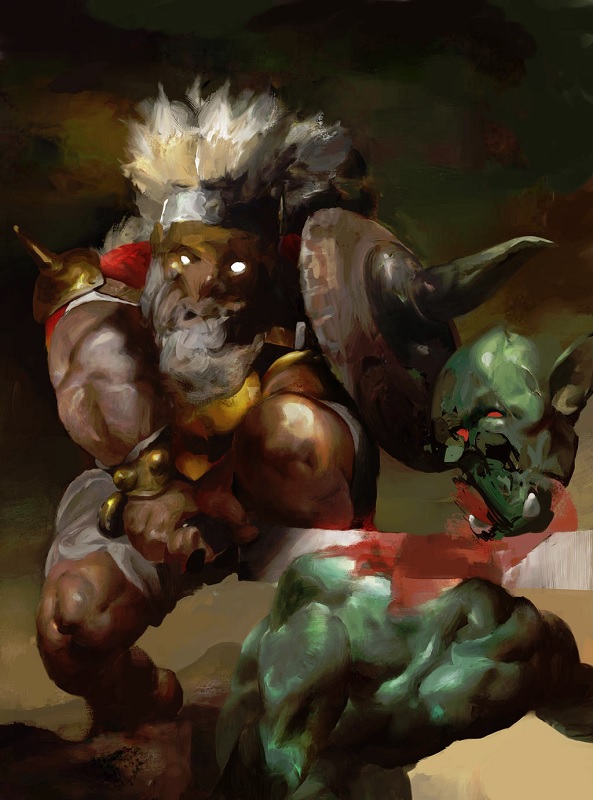